New Zealand is one of the world’s best places to live and study. From Golden beaches to snowy mountains, from wide empty bush clad ranges to modern busy high tech cities, this country offers a perfect environment for study and leisure. It is one of the most spectacular and beautiful countries in the world and is famous for its scenery, its success as a sporting nation and its friendly and accommodating people. Many international students have described New Zealand as a vibrant and exciting country that offers fun and new experiences as well as excellent opportunities for study with its weather conditions most suitable for Indian students.

New Zealand is a South Pacific nation. Its population of 4.6 million people live mostly on the country’s two main islands the North and South Island. In fact, most people live in three main cities – Auckland, Wellington and Christchurch. While Wellington is the capital, Auckland is the largest city with a population of approximately 1.5 million.

The size of New Zealand is comparable to United Kingdom or Japan but with a low density of population, it gives you room to breathe and the space to be yourself. Most of its cities and towns are relatively uncrowded, making daily commute easier and faster than back home.

New Zealand is in the southern hemisphere, so January and February are the warmest months, autumn is from March to May, winter from June to August, and spring from September to November. The climate is temperate with relatively mild, wet winters and warm, dry summers. It’s not sub-tropical, except in the far north. The weather varies a lot between different geographical regions. 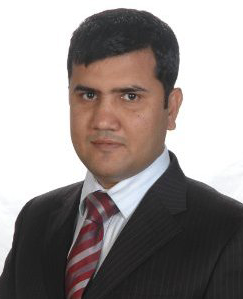 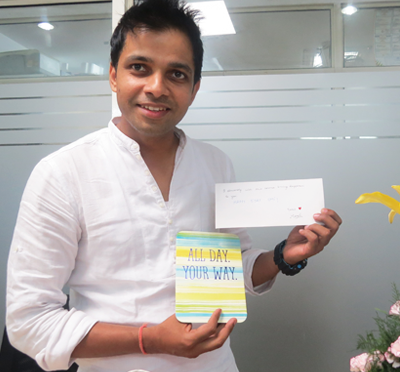 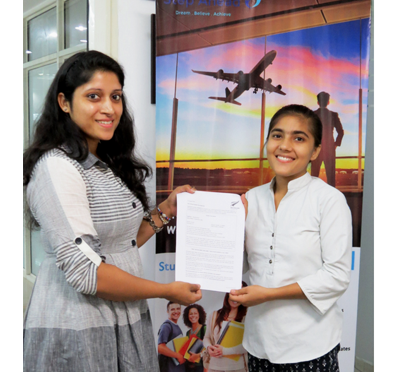 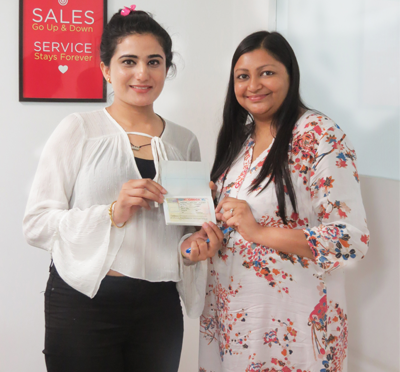 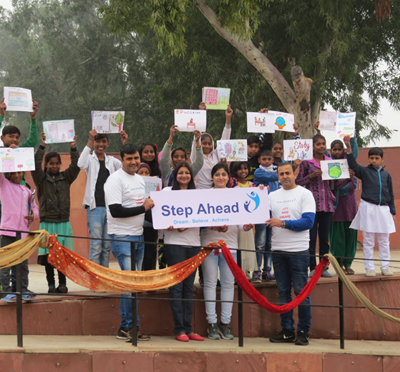 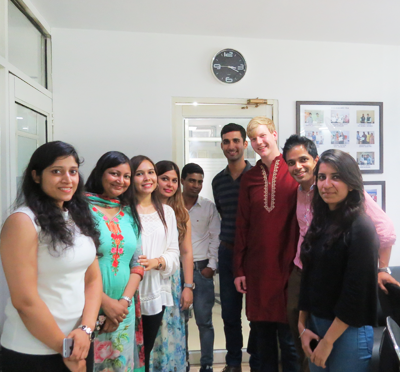 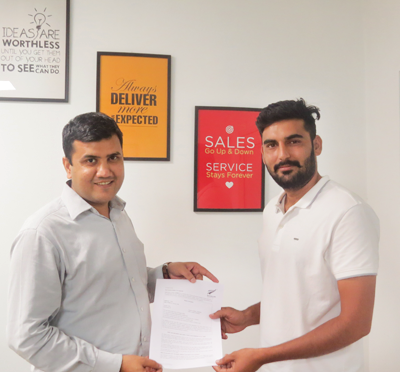 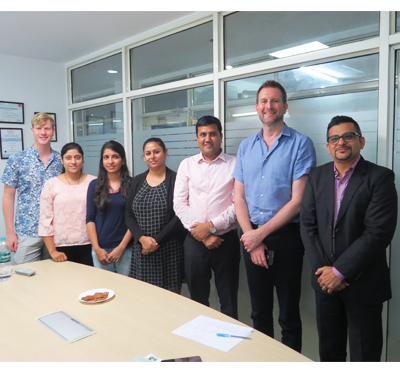 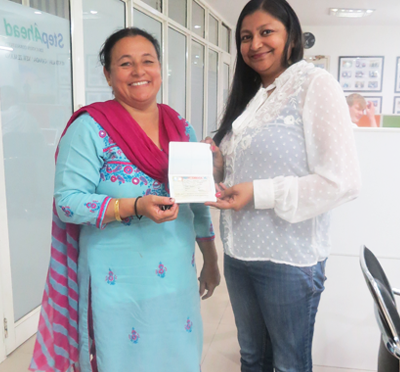 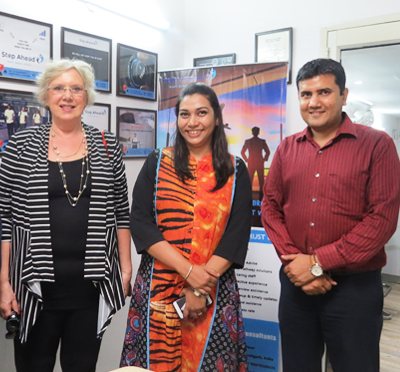 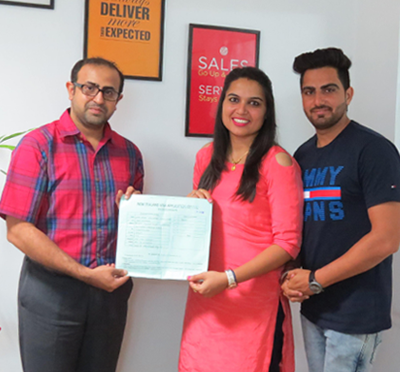 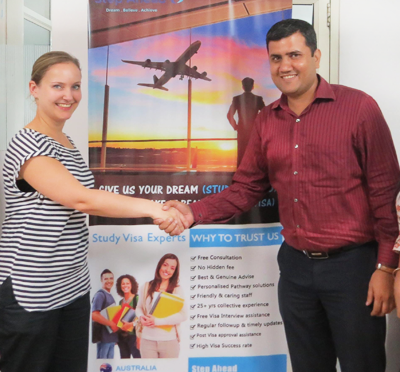 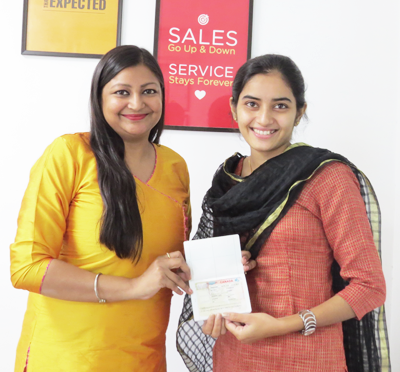